Architech is a software consulting firm with a focus on mid to large sized enterprise projects. Clients include Rogers, Wind, Telus, LoyaltyOne, and many more.

Projects were built by working closely with teams of designers, developers, and a project manager in an agile team environment. Implementing projects with clean, scalable, testable, and maintainable code.

A prototype for Sport Chek’s Video Wall within 2 weeks which led to a full on project.

Launched and in stores

Proof of concept using motion sensor and heatmap tracking inside Air Canada’s Maple Leaf Lounges. Used to determine which area and which desks are being occupied the most.

Portal/dashboard for Nissan Dealerships to enroll in different promotions and offers.

An online portal for booking and managing Ontario’s driving tests and appointments.

MVP for a new start up 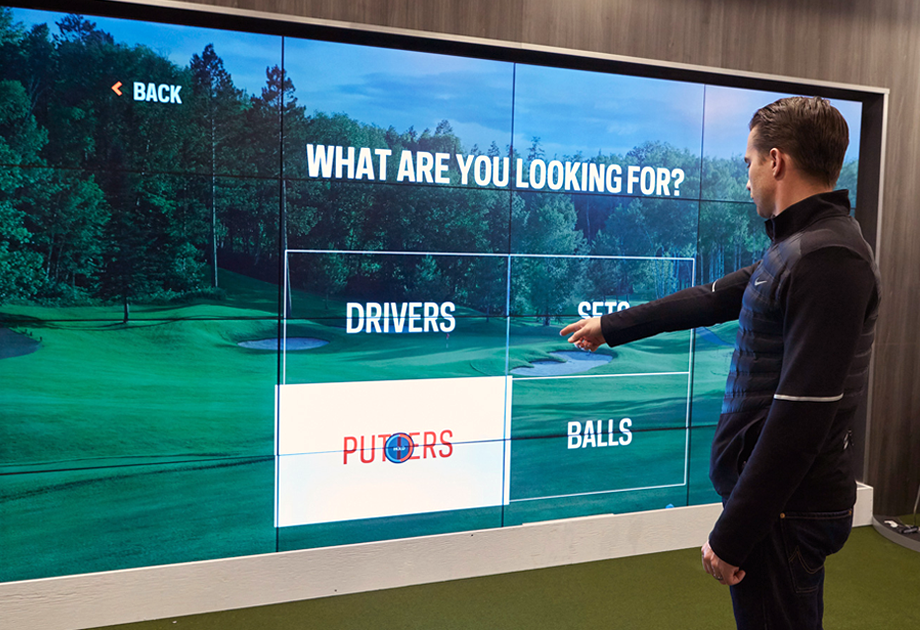 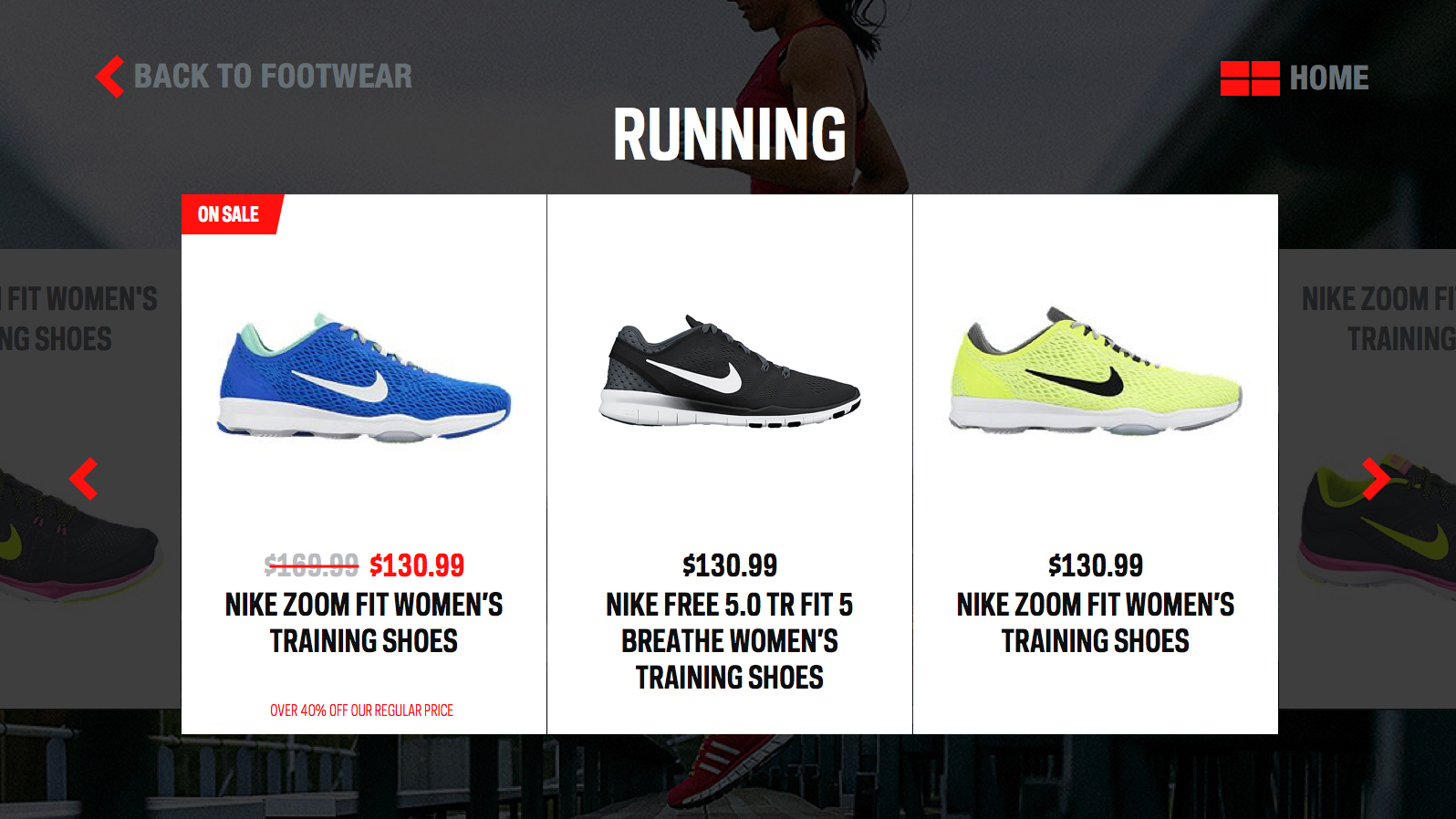 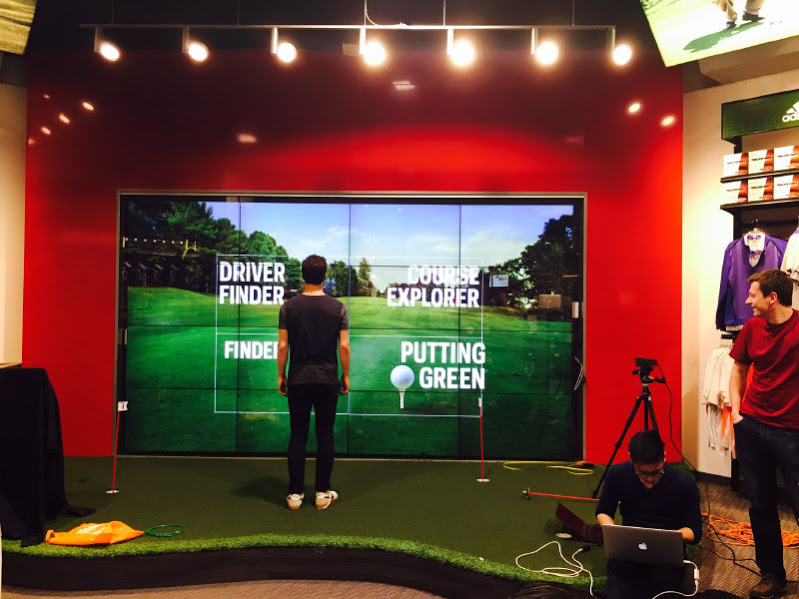 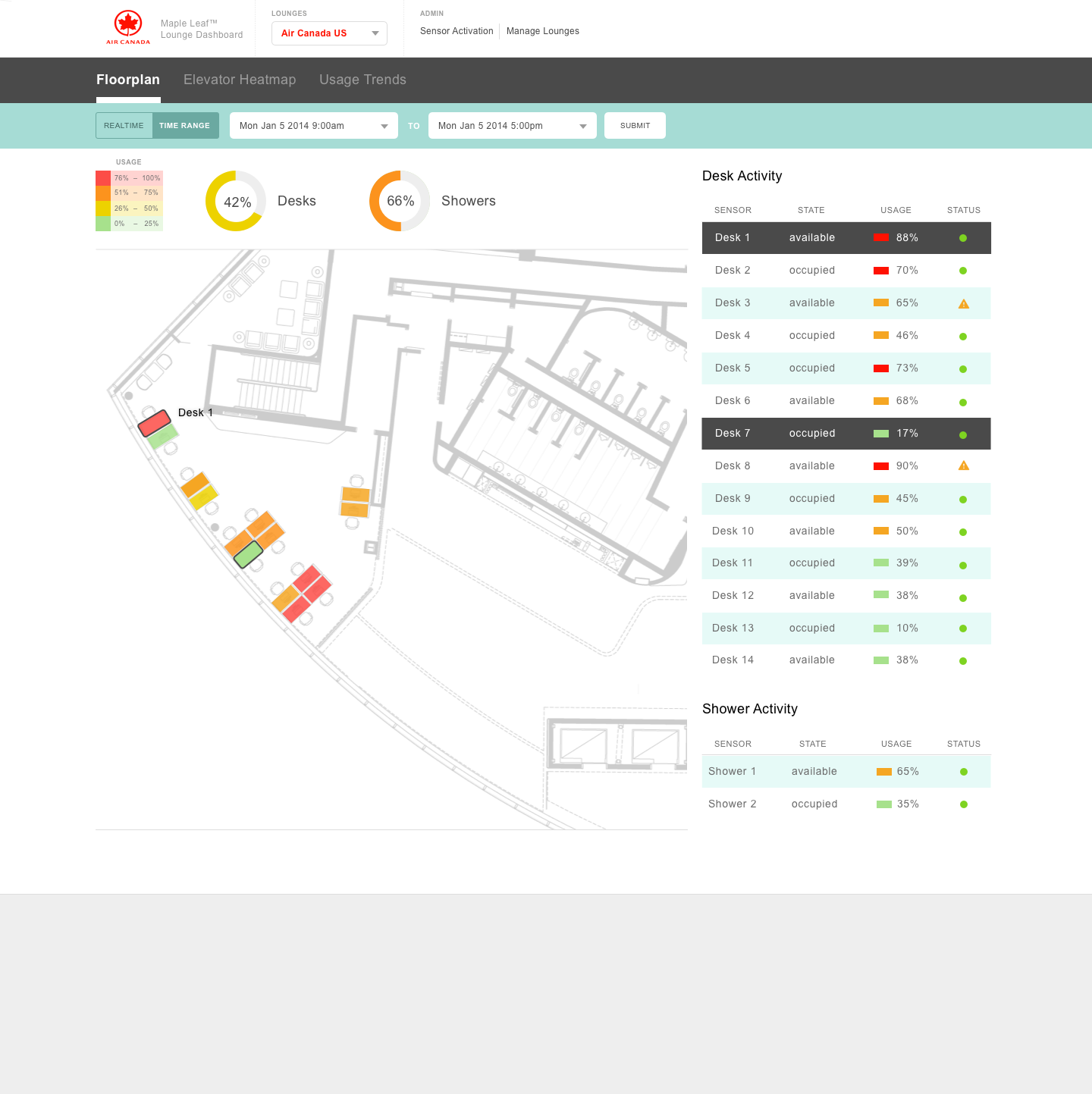 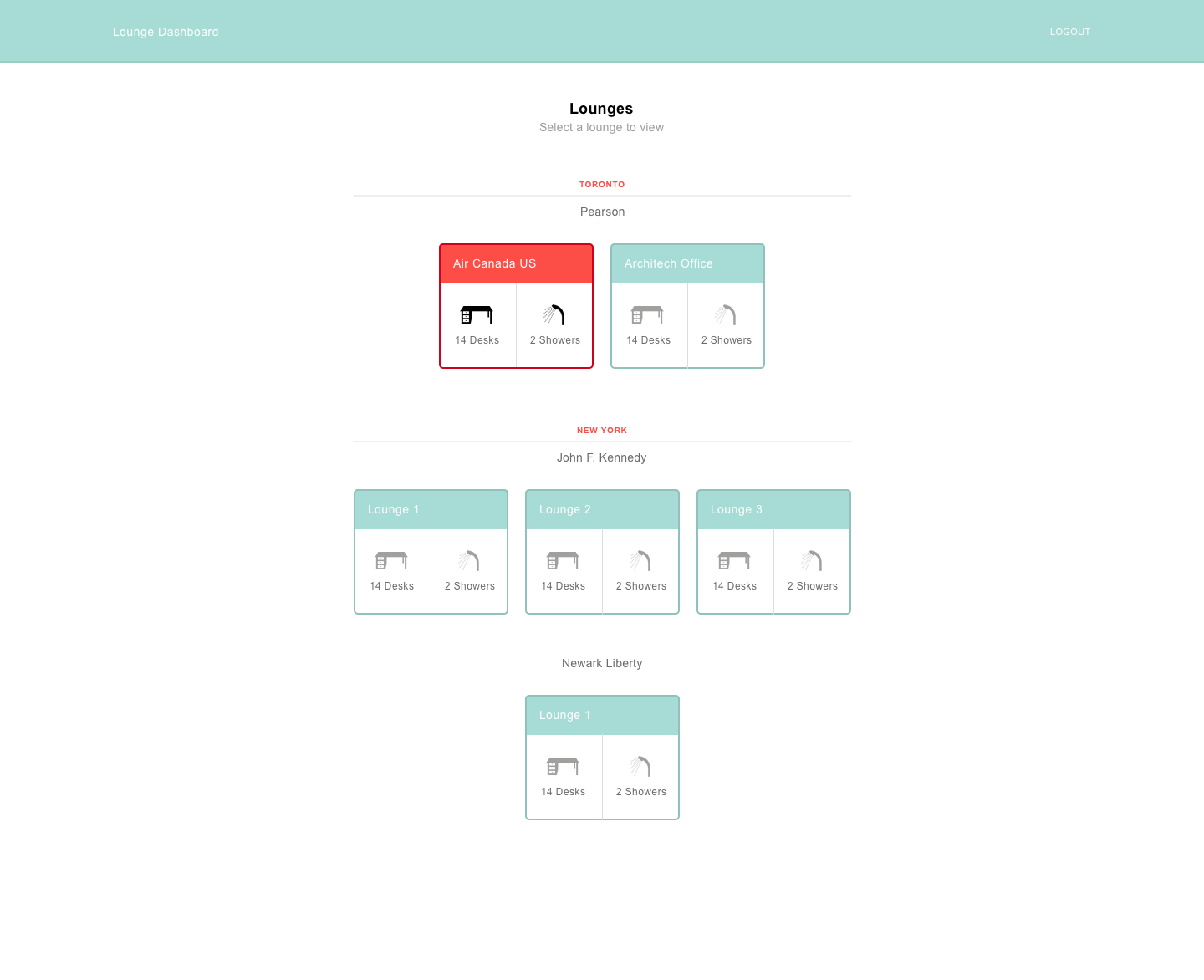 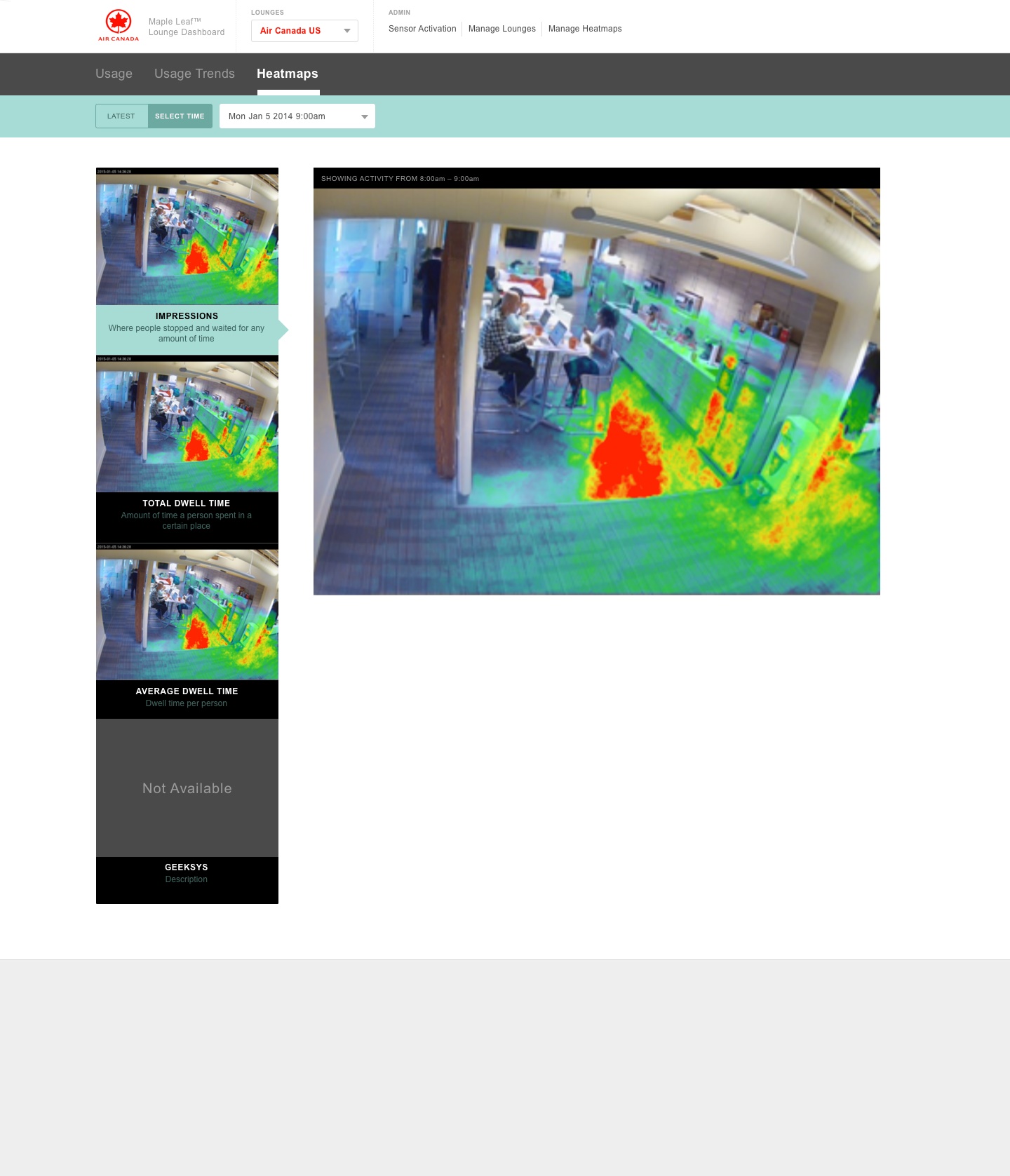 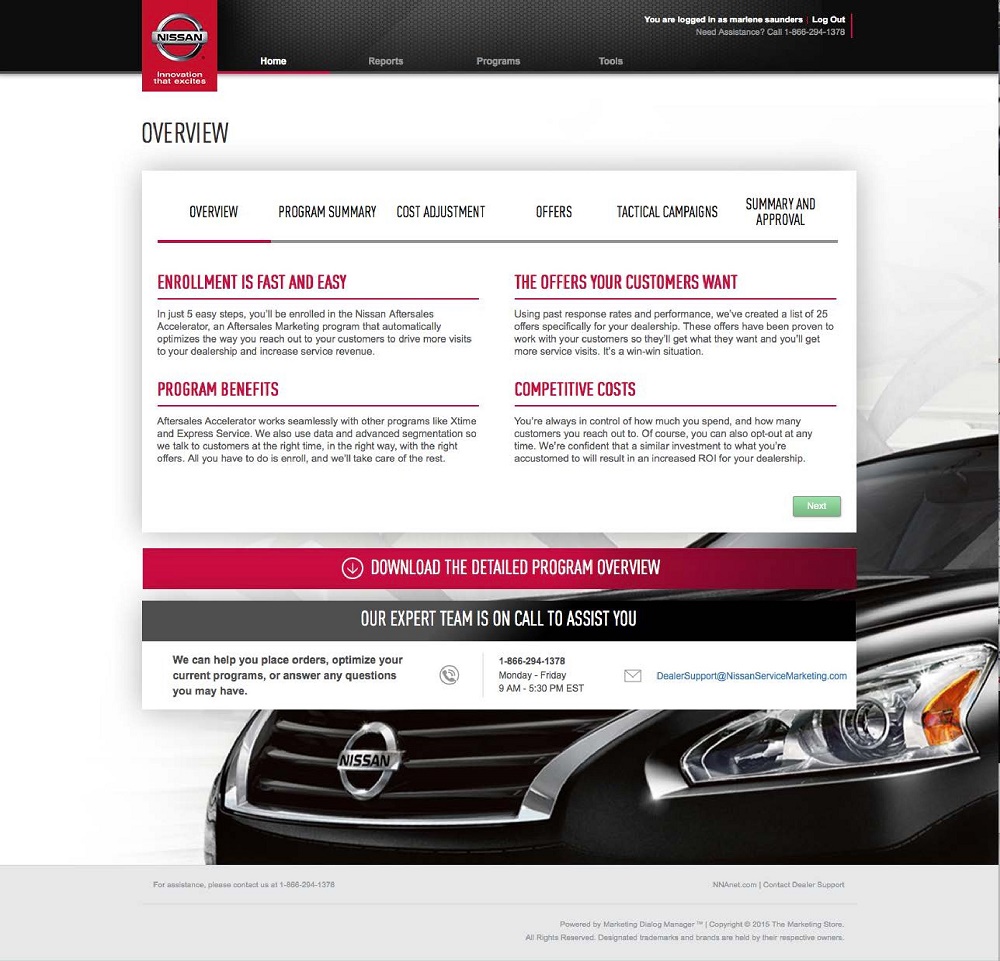 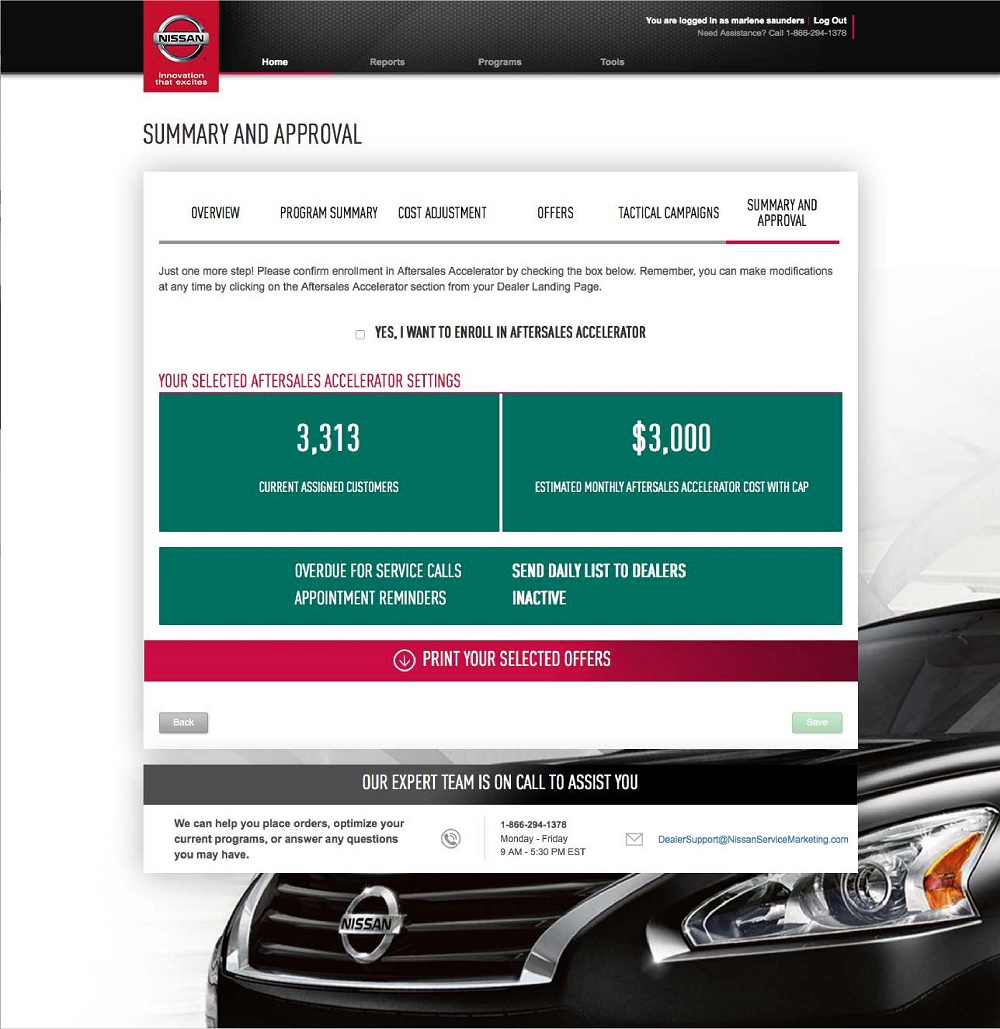 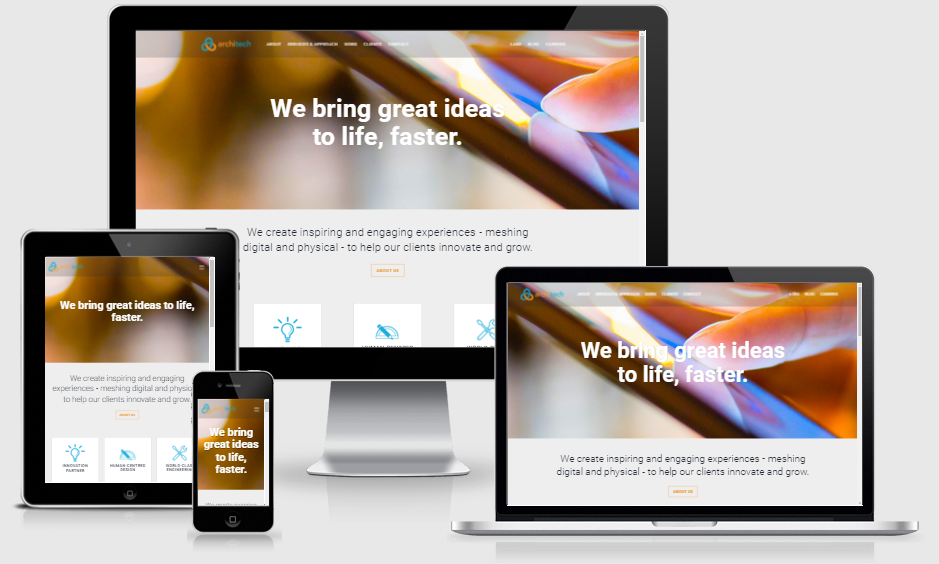 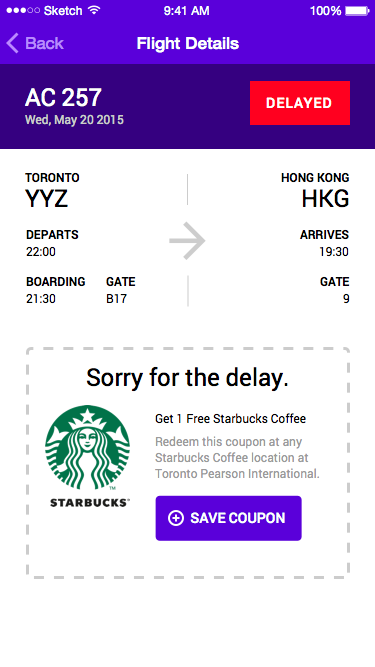